The vacancy crisis in Canada’s food and beverage manufacturing industry is costing the industry $3.1 billion annually in lost revenue.

The job vacancy rate, which expresses the number of job vacancies as a percentage of labour demand (i.e. all occupied and vacant jobs), provides insight into sectors and industries that are having difficulty filling job openings. A high volume of unfilled positions can restrict output, leading to lost revenues for businesses and the industry. Assuming a direct relationship between total net revenue and total employment, a single unfilled position in the food and beverage processing industry could cost businesses as much as $190 per day in lost net revenue. FPSC’s 2020 employer survey found that food and beverage processors had an average of six vacant positions. With over 7,600 businesses (excluding those without employees) in the food and beverage processing industry, industry-wide losses from job vacancies could total up to staggering $8.5M in net revenue per day. Assuming that the level of vacancies is constant throughout the year the $8.5M per day becomes $3.1B per year. 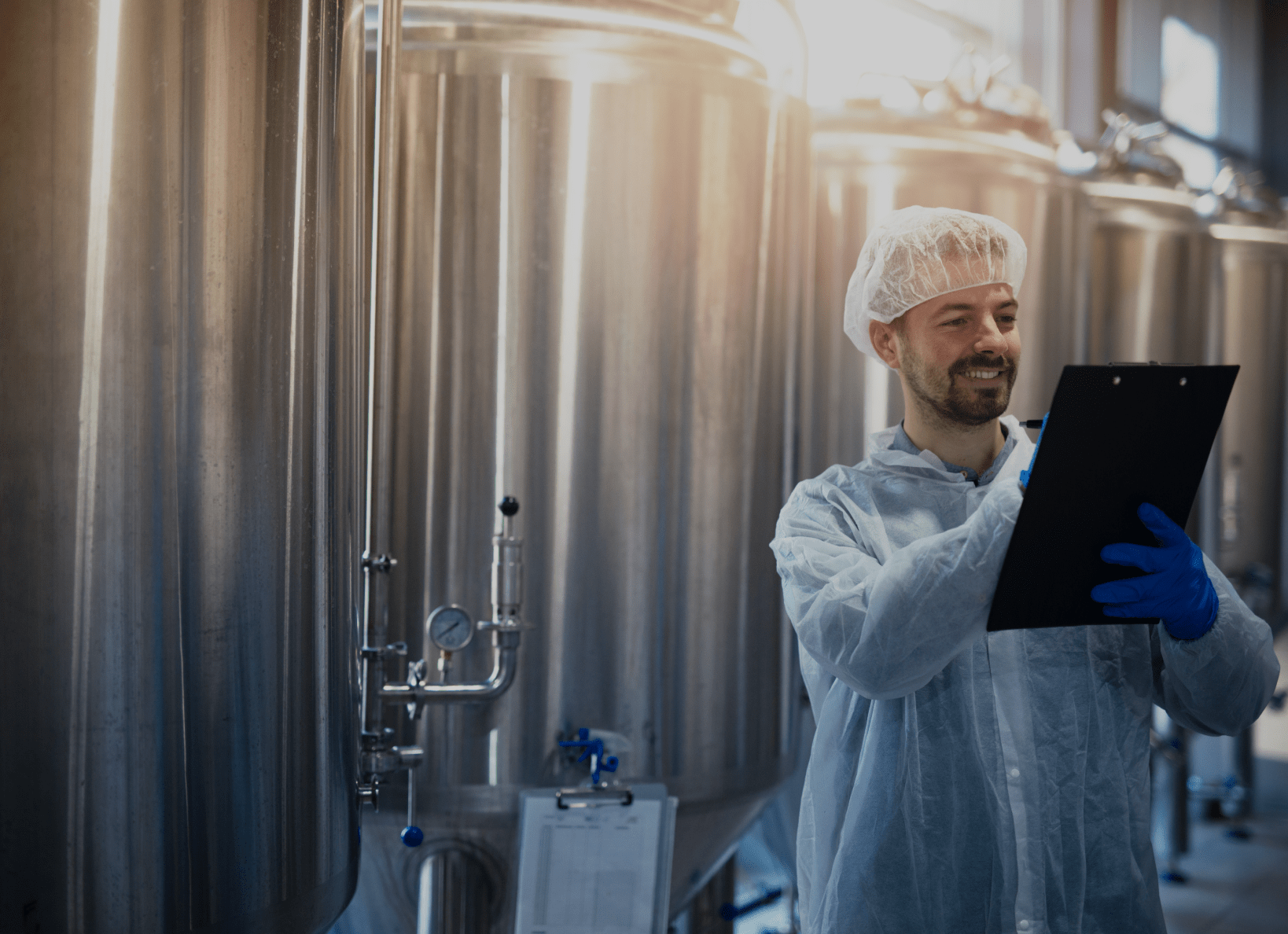 The COVID-19 global pandemic has been difficult for businesses with many layoffs andclosures across the country since 2020. That said, the 2020 employment level for food andbeverage processors was at 98% of the 2019 level. For comparison purposes, manufacturing without food and beverage processing was at 91% of its 2019level and the Canadian economy as a whole at 92% of 2019 employment level.

Food and beverage processing has outperformed manufacturing and theeconomy, in addition to this, wages have risen across the food sector by $2.65/hour from 2019. Being designated as essential workers and providing stable employment in aturbulent time has helped the industry retain people, but now the industry is experiencing new challenges as the rest of the economy opens up. Increased competition for workers and changes to workplace norms such as the transition to remote work has increased the difficulties for employers in recruiting and retaining people.

Impact of COVID-19 on employment

How many people does the sector need?

To ensure that Canada maintains its position as a global leader in food production, the industry must recruit tens of thousands of new workers between now and 2025, as well as equip them with an increasingly diverse range of skills and knowledge. FPSC conducted economic modelling on two scenarios: Public perceptions of working in the sector has a significant impact on the labour market. To understand this better, FPSC conducted a survey in 2018 to gather insights into the perceptions, interests and motivationsof key target audiences: youth, Indigenous People, New Canadians and those with a tenuous connection to the workforce (currently unemployed and/or frequently unemployed). Members of the general public were also surveyed to provide a benchmark.

Similar to the general public, the four target audiences had a relatively low awareness of the food and beverage processing sector, but broadly viewed the sector more positively, and were more willing to consider taking a job in the sector. Specifically, the survey asked respondents to evaluate four specific jobs in the sector, from an entry level position to operations manager. The target audiences were much more interested than the general public in applying for all four jobs profiled. An Operations Manager position generated the most interest – 37% New Canadians, 32% of youth, and 28% of Indigenous People said they would apply, compared to only 18% of the general public.The target audiences, however, were also more likely to associate the sector with negative terms. For instance, they were less likely than the general public to use terms “happy workforce”, “innovative”, “high pay” and “high skill” in reference to jobs, and more likely to use terms like “slow” and “not able to progress.”

The hypothesis that certain labour market segments (i.e., Youth, Recent Immigrants, Indigenous People and those who are tenuously attached to the labour force) are more predisposed and open to working in the food and beverage processing industry than other Canadians was confirmed.

Consistent with the results of the initial analysis described above, recent immigrants emerged as a particularly promising segment. The deep dive analysis, however, also highlighted Indigenous People as equally receptive to working in the food and beverage processing industry, if not more so.

Analysis of Statistics Canada labour force data suggestes that the window of opportunity for hiring recent immigrants narrows over time. In 2018, the unemployment rate among immigrants who had lived in Canada between five and 10 years was about one-third lower than it was for those who had live here for no more than five years.

On demand videos & webinars on a variety of topics.

Learn about career ladders in the food and beverage processing industry. 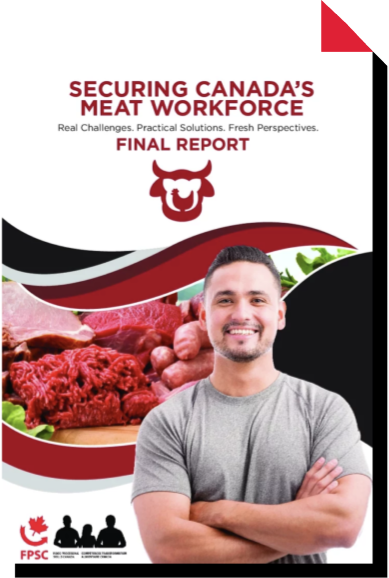 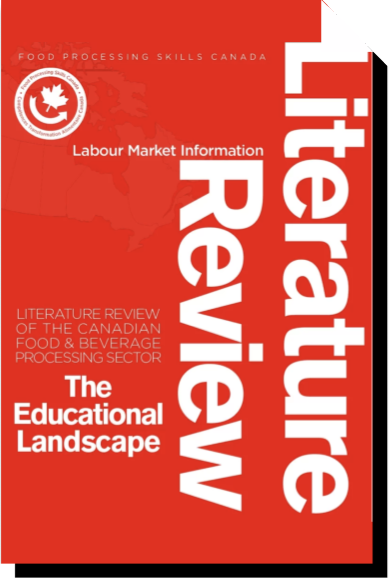 A literature review of the Canadian Food & Beverage Processing Sector 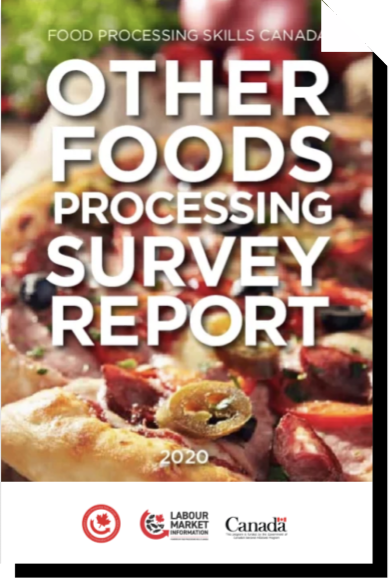 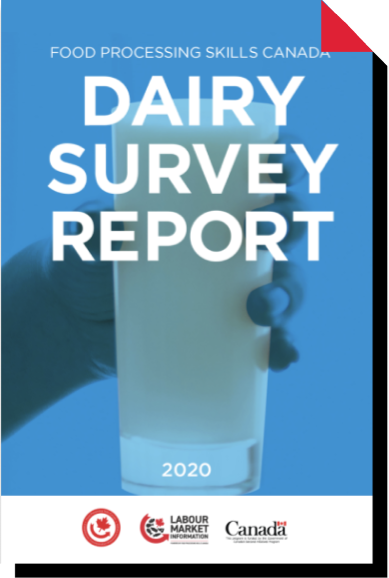 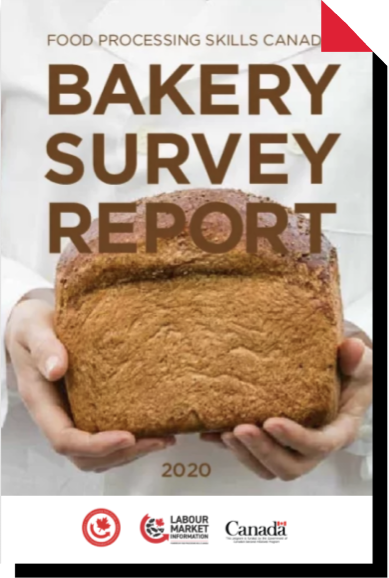 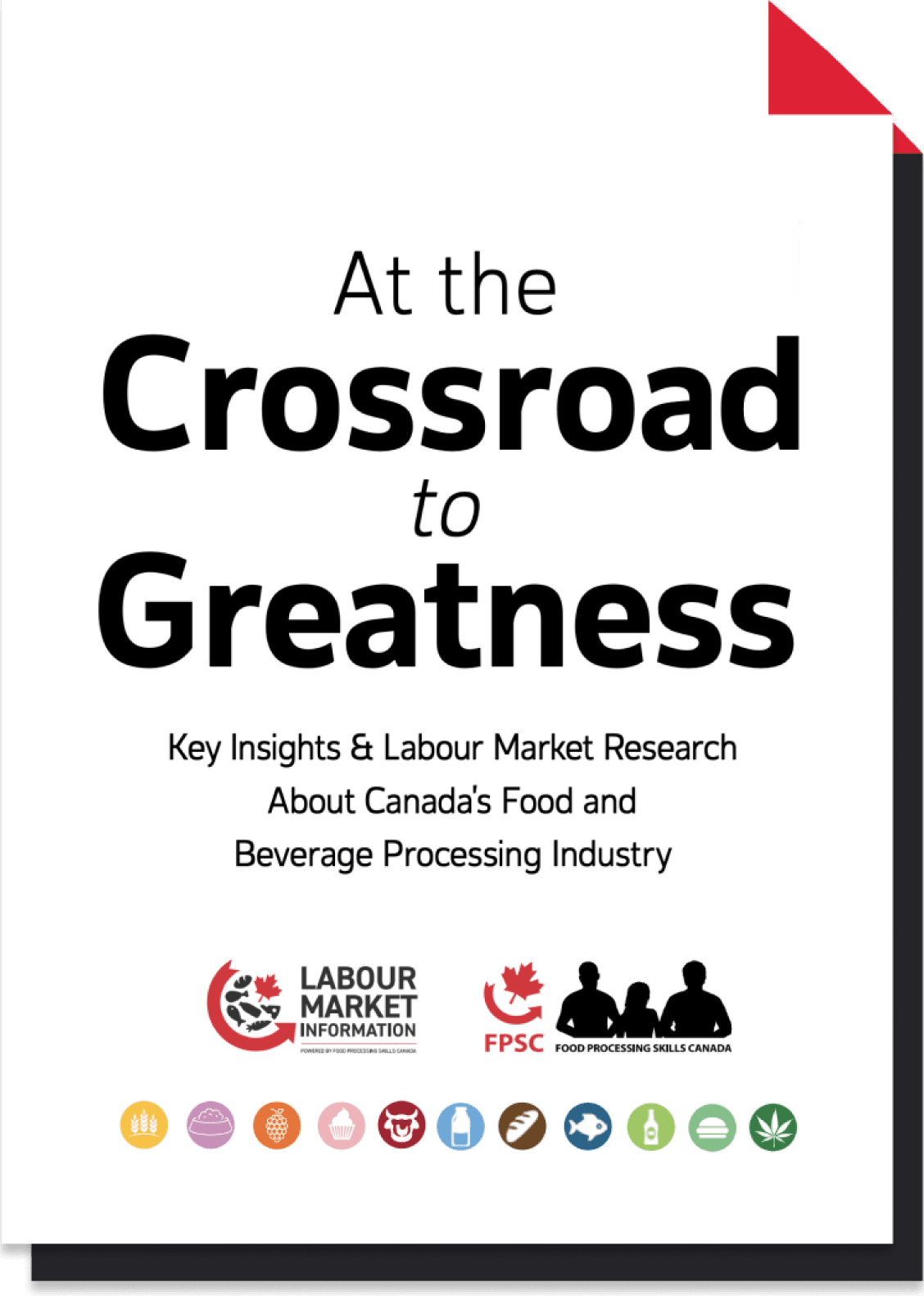 At the Crossroad to Greatness

Report – At the Crossroad to Greatness